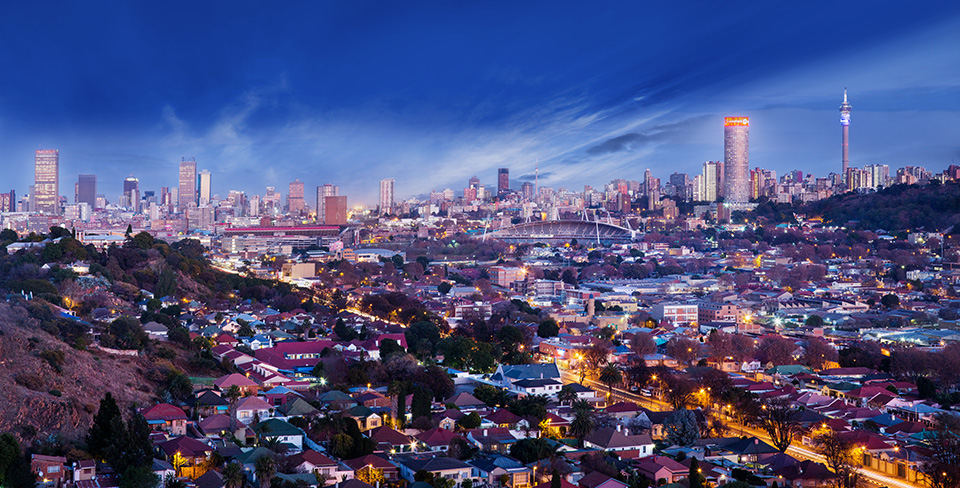 Wake up early in the morning, before the sun rises so that you can catch the perfect light.

The settings on my CANON 5DMK3 were ISO 500, Speed 1/25th of a second, aperture F11 and auto white balance.As this picture is a panoramic, I took 11 images in portrait (camera sideways to get more sky and foreground) and stitched them together in Photoshop.

The sky, the morning that I took the photo was not overly exciting, so I edited another sky into the image.Using Photoshop, I did minimal editing, other than making the image cooler by adding some blue hue.

This image has been sold thousands of times on stock libraries and used around the world.So when you feel inspired, get your camera out, look for a great spot and shoot an awesome CITYSCAPE.

This site uses Akismet to reduce spam. Learn how your comment data is processed.